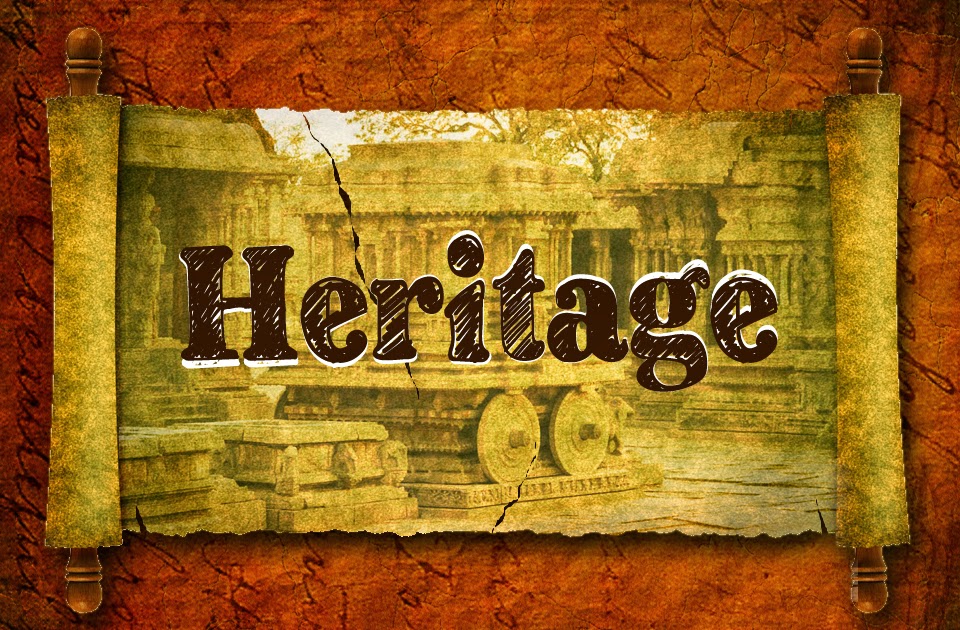 “Sravanam keerthanam vishnoo
Smaranam padasevanam
Archanam vandhyam dhasyam
Sakhyam athma nivedhanam”
The sloka mentioned above is from Bhagavatha. It tells us about the 9 different forms of devotion and devoutness give courage to a man.
“Shanath thatwa Darshnath”
Our ancestors understood this fact and built lot of temples for us; a place where we can devote our time for god. But in the shades of modern era, we rarely makes visit to our holy places and even though we visited; We are hardly spending time there and we usually giving an excuse about a busy schedule we are running on. Diminishment of Tantric values in our temples questioning its own existence now a days. And it did lessen the values and apparently reduced its importance in our life.
“Yum yum vapi smaran bhavam
Thyaja thya nthe Kalebharam
Thanthame vythi kunthiee puthraa
Sadha tat bhava bhavitha”
A devotee prays to god all the time will do the same at the time of his death as well. And it will give him a good afterlife.
A sloka in bhagavath Geetha it is mentioned below
“Eeeswara sarva bhoothanam hridhyai swee Jjuna”
Which means that god is in everywhere. It raises a question in our mind “then why should we go to our holy places, our temples. It’s because of the change in time. In Thretha Yuga we were able to understand the Divine presence directly but now’s it’s only possible through the visit to our temples and holy places.
In Rigved it’s mentioned as
“Chatwari sringa thrayo asya pada “
Means that great temples must have 4 large towers. They are the symbol of four Vedas. Indirectly the sloka gives us a meaning that the devotee should think about the Vedas while entering the temples. Vedas treat one’s very life as a worship of god. Number 4 is having great importance in our tradition and life.
A few examples for the importance of 4 are
*Four Vedas
*Four directions
*Four divisions of life (asramas)
*Four Yugas
*Four Purusharthas: Dharma, artha, karma, moksha
*Four evils that take one to hell: Karma, Krodha, lobha and moha
Vedas have an answer to everything. It can give answers to the questions which are real and visible and they are also capable of giving answers to our assumptions as well. Everything in this world is going forward in particular order and nothing in this world can survive without that order .The people who did not know this system and navigating away will be led to great difficulties and that too is within this order. As an Indian it is our responsibility to help the existence of Vedas and show the world its greatness.
While doing Pooja, Pranayama is happening along. It helps to cleanse inner mind. The dedication of the karmi should transform him as a deva then only Pooja will render the desired results. The practice of this ritual brings together the three dimensions of the Vedic view: its conceptions of the world, divinity and humanity. As said before diminishment of Tantric values in our temples makes this as a rare instance. Perhaps disparage of our Vedic values in the progress of civilization could be a reason.