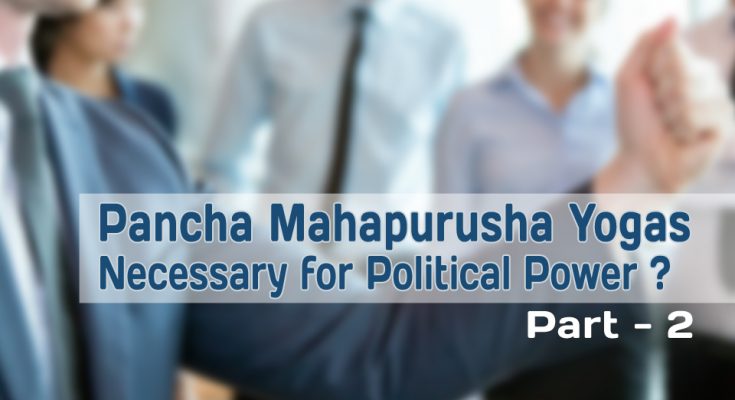 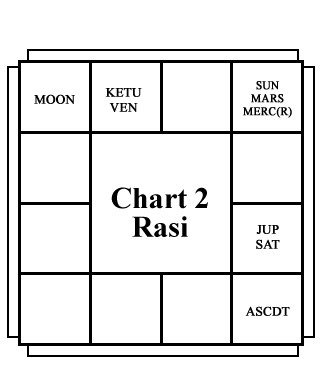 Mercury (Ascendant and 10th lord) is in Gemini, in his own house in the 10th from the Ascendant producing Bhadra Yoga in Chart 2.

Narasimha Rao became prime minister of India on June 21, 1991, during his Mars-Rahu -Venus Vimshottari Dasa period. The Bhukti lord Rahu is aspecting Mercury (trinal aspect) while Dasa lord Mars is in conjunction with Mercury, the Yoga causing planet. He became chief minister of Andhra Pradesh on September 30,1971 during Venus-Mercury-Moon Dasa indicating the role of Bhadra Yoga in conferring political position on him.

Hamsa: The native has a voice like a Hamsa (swan) and a handsome appearance. He is a king with phlegmatic temperament. He is very passionate and his lust remains unfulfilled.

Jupiter (6th and 9th lord) is in his exaltation sign in the Ascendant conferring Hamsa Yoga in Chart 3. The native became prime minister of India on December 2, 1989, in his Mercury- Venus-Saturn Dasa. He became chief minister of Uttar Pradesh on June 9, 1980, in his Saturn- 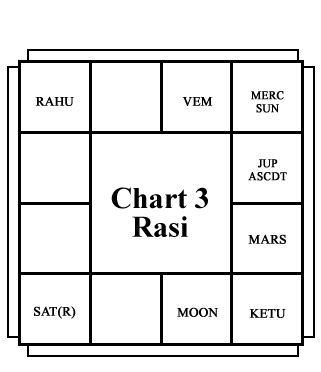 Rahu-Mercury Dasa. Jupiter conferring Hamsa Yoga is not involved in both these political elevations.

Malavya Yoga: The native has beautiful lips and a slender waist, has medium stature and clean and beautiful teeth. His voice is like that of an elephant and his arms are reaching up to his knees. 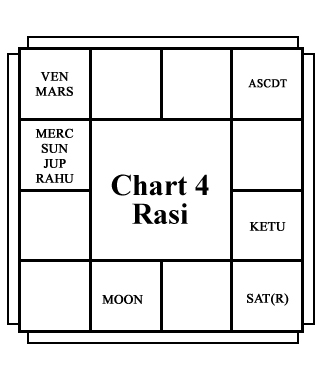 Venus (5th and 12th lord) is in exaltation Pisces, the 10th from the Ascendant, bestowing Malavya Yoga on the native in Chart 4.

Nitesh Kumar became chief minister of Bihar for his first term on March 3,2000 in his Moon-Saturn-Mars Dasa and for a second term on November 24, 2005, in his Mars-Rahu-Ketu Dasa and again on February 22, 2015, in his Rahu-Jupiter-Saturn Dasa.

Nitish Kumar was Union Cabinet Minister for Railways from March 19, 1998 (Moon- Jupiter-Mercury Dasa) to August 5, 1999, and also from March 20, 2001 (Moon-Mercury-Sun Dasa) to May 21, 2004. In all these cases Malavya Yoga had no significant role to play. He became Union Cabinet Minister for Agriculture on November 22,1999 in his Moon- Saturn-Venus Dasa and again on May 27, 2000, in his Moon-Saturn- Rahu Dasa He assumed charge as Union Minister for Surface Transport on April 14,1998(Moon-Jupiter-Mercury Dasa) and again on October 13, 1999, in his Moon-Saturn-Venus Dasa. Here, in two instances Venus, the Malavya Yoga causing planet, has shown its presence in the Antar period.

Sasa: The native is valorous. He is wise and enjoys wandering in forests and mountains. He is well versed in the loopholes of the enemy. He is lively and virile. He usurps other people’s wealth.