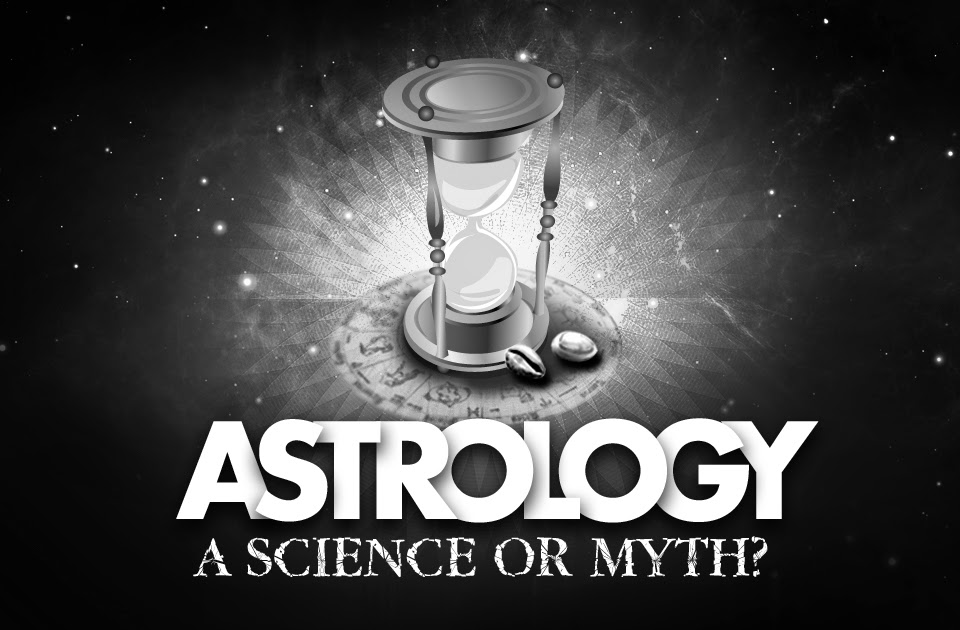 Let’s admit it,  a country like India with 120 crore people, many of them take a peek at their horoscope in the newspaper every day, this may be out of curiosity. A country like India, which is legendarily connected with this mysticism, millions of people live with astrology in their lives. There are customs to bookmark the birth and death, and rituals to immortalize those moments that they believe should only be at an auspicious time.  Marriages are often annulled if the horoscopes don’t match.

When you believe in astrology of which you have no in-depth knowledge, but you only believe in it is because you have been told about it this way. So this is the point when you have to decide whether astrology is a science or myth.
Every creation in this universe is a harmony of set vibration. The greater the vibration, the larger the body and subsequent resonance. Every planet affects our energy system, no matter if it is near or far. It is in this solar system that our species evolved with the heavenly spheres and their vibrational buzz and the repetitive cycle of the orbital pattern.
Astrology seems to have developed when man started to connect the dots, through analytic reasoning, increased consciousness, and intuition, to learn about the effect these bodies and their movements would have on humans.
It will be foolish on our part to be deliberately blind about the effect of Sun and Moon in our lives. Every individual on earth is influenced by the Sun, and the Moon and energy we get from them. The tides in the oceans are directly related to the Moon and its phases. A life-form that consists of 73 percent of water, it will be unwise to say that the motion of the celestial bodies has no impact on an individual’s life.
One has to study the very basics about the motion of the planet as an indicator mechanism to understand astrology. When you are thorough with the mechanism, it lays out a clear road map, just like a GPS device that navigates you to a particular destination. What you do there and how you make the best of the opportunity is still up to you. Fatalistic prediction is what you should discourage like; such a thing will happen because the stars say so. Astrology is all about being positive, infusing confidence and forecasting what is ahead, and help people navigate the difficult times of their life.
Human consciousness is a direct manifestation for the infrangible and is powerful. Natural events may not be in our control, but using our intelligence, ability, and will, man can plan for such events. Man can make the best out of the worst. Being inactive about foretold events is the wrong approach. If the weather forecast says it will snow today, taking a jacket is advisable. But if it did not snow, one cannot blame the meteorologist and say that his prediction is wrong. On the other hand, what people should do with that forecast is under their control. Even in the worst-case scenario, one can choose to get rid of harmful habits and find opportunities for the next phase.
For example, a person says “I am a Taurus. In Vedic astrology, it means that since the Sun or Moon was in a particular house that has been attributed to a bunch of planets we call Taurus or Virgo, etc. As said above more than any planet it is the Sun and Moon that have greater influence on an individual’s life, and that define the astrological sign of an individual. Similarly, each person’s horoscope will show all the planets of the solar system. There is no way that Saturn took a vacation when you were born. If somebody says that Mars in my horoscope brings bad luck. It means that Mars in a certain position will have an adverse effect for a brief time. Remember, everyone has Mars in their horoscope. It doesn’t mean that Mars is horrible and hopeless in everyone’s horoscope.
With due respect, people who criticize astrology have no knowledge of its history. Intellectual giants like Sir Isaac Newton, Benjamin Franklin, Tycho Brahe all knew about the exceptions in astrology. They, however, continued to practice and develop astrological theories that ensued in astonishing predictions.
Astrology is a collection of symbols and metaphors created to help us connect to the world, just like the metaphors found in the different spiritual texts across the world. Astrology, if handled in the right way, can help us to guide us to a bright future. Astrology as science has proved its worth and helped people of all ages, races, genders, and nationalities, and we can only hope that it gets better in the years to come.
To know your horoscope please visit http://www.clickastro.com/free-horoscope-online and get an accurate prediction.
Previous – Why you should use Numerology?

One Comment on “Truth uncovered: Astrology, a science or myth?”