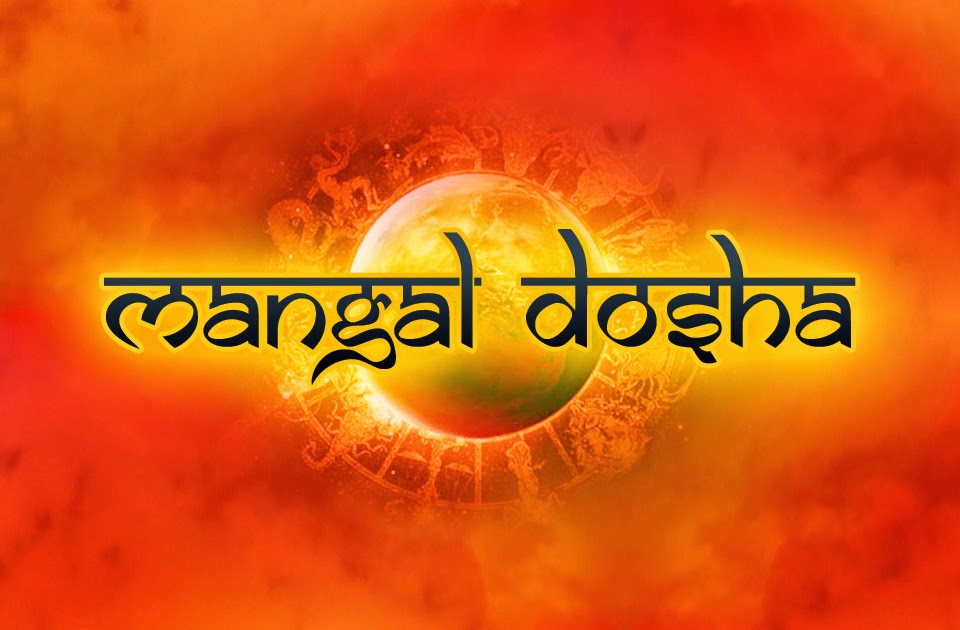 In Vedic astrology, Mars is one of the most prominent planets, and plays an important role in the life of an individual in the event of marriage.The position of planet Mars in a native’s horoscope determines the presence of Mangal Dosha. Also known as Kuja Dosha, it brings ill effect, bad-luck in a person’s married life.

When the position of planet Mars is in 1st, 2nd, 4th, 7th, 8th or 12th house of the native’s horoscope, that person is said to have Manglik dosha. At the same time if Mars is in its own house (Mesha or Scorpio) or in its exalted position (Capricorn), then there is no Manglik dosha.

It is said that Manglik dosha causes delay in marriage, and many times they are not able to find their partners. Some people believe that Manglik dosha results in the death of spouse. But it is very rare, and does not happen in every case. In some cases, it is advised that an individual with Manglik dosha should marry a native with manglik dosha and thus they can avoid mental aggression or agony that may cause frequently in their married life.

1.The Manglik Dosha effect will be neutralized if it’s found in both the male and the female horoscope.

2.If Jupiter unites together in the line of Mars, then the manglik dosha effects are get neutralized.

3.The manglik dosha effects will be neutralized if the Mars is placed in its own house.

The belief in your god will help to boost your morale. The confidence might help trigger favorable opportunities with regards to marriage. Visit your favorite place of worship, say it in the morning or evening until you feel at peace. Out of all remedies, Manglik individuals who observe a fast on Friday is considered as an effective remedy. This way the native appeases planet Venus. Performing Navagraha Aradhana (puja) is also considered an efficient remedy to minimize the hardship caused by the planet Mars.

To know more visit http://www.clickastro.com/horoscope-compatibility for a comprehensive analysis of your horoscope match.

2 Comments on “Facts behind Mangal Dosha”