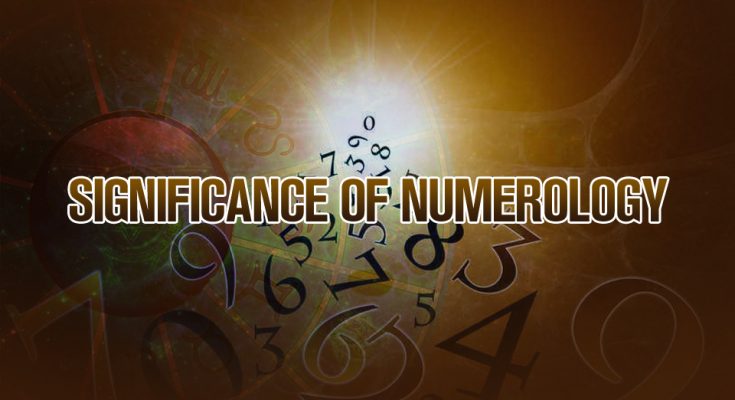 The significance of numbers in a person’s life or on a place or thing is what Numerology deals with. It is the stream of study that reveals or decodes the information numbers provide about a person. The Numerology based Name recommendation is based on this significance of numbers to the alphabets or the letters in a person’s name.
Among the various systems of Numerology, the Chaldean or Mystic Numerology and the Pythagorean or the Modern numerology are the two widely used systems. The Pythagorean system is easier and is commonly used. The Chaldean system, though difficult to master, is believed to be more accurate. Though distinct in their own tracks, both these systems agree in certain things such as the necessity of the compatibility of a person’s name with his/her date of birth.
Get FREE Numerology Report
Chaldean and Pythagorean Systems
The name chosen by using Chaldean System gives a more metaphysical flavour to the destiny interwoven into the person’s character. Irrespective of the Pythagorean system, on analyzing the name of a person, the Chaldean system uses the most common name or the name by which the person is usually known. The Pythagorean system only uses the original name. The basic assumption of Chaldean Numerology is that every letter has a unique vibration. In this system, numbers are assigned to letters based on the vibration value. While, in the Pythagorean Numerology, numbers are assigned by sequence.
History of Chaldean System
Chaldean System of Numerology was originated in Chaldea – a civilization existed between late 10th or early 9th and mid-6th century BC. The Chaldean who resided in the southern part of Babylonia have made a wide range of contributions to various science fields, especially to Astrology and Numerology. This system of Numerology is related to the Vedic System of India and the Kabbalah System of the Hebrew mystics.
Get FREE Numerology Report
Chaldean Number Values
In Chaldean Number system, just the numbers 1 to 8 are taken into account as the number 9 is considered to be sacred and is held apart from the rest. This system takes the commonly known name of the person into the analysis. It also considers the date of birth of the person.
The Chaldean System, in addition to the assessment of the single number, also takes into account the compound or double numbers. It lets you get familiar with the Compound number which represents the deeper and hidden metaphysical influences behind a name. The single number simply represents the physical, outward appearance of a person’s name.

2 Comments on “Significance of Numerology”