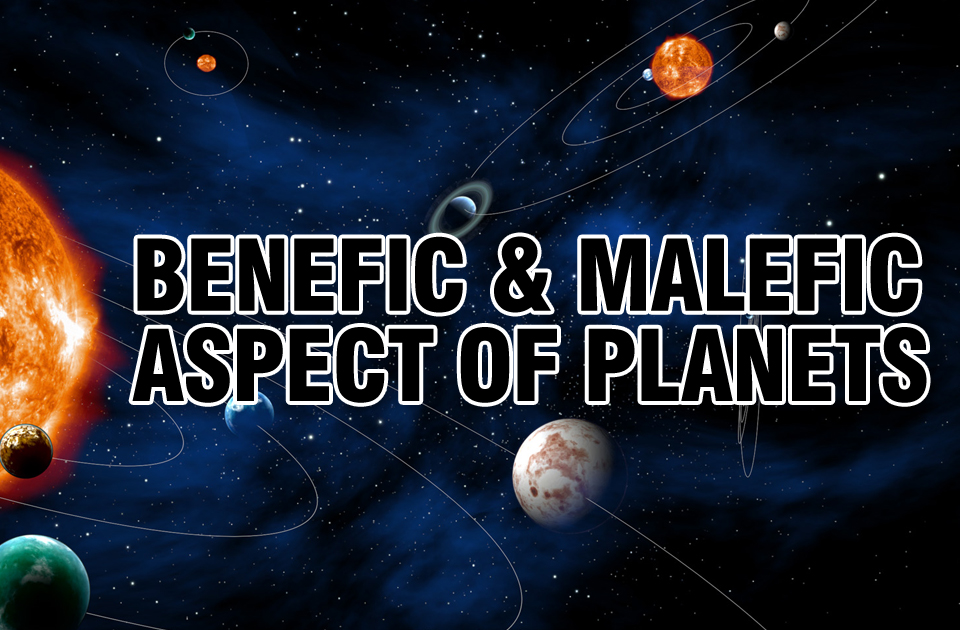 As a result of the transit, those houses which are beneficial are called Gochara and those which are harmful are called Vedha. When a planet is in a benefic (Gochara) position and another planet is in its malefic (Vedha) position, the planet in the benefic position will function as an opposing force and negate its good effects. Similarly when a planet is in an unfavourable position and another planet is in its favourable position, its adverse effects will be cancelled.
Each planet has its own benefic and malefic positions. But the combination of certain planets like Sun and Saturn; and Mercury and Moon is not harmful. That is- as a result of the transit- when Sun is set in a favorable position and Saturn is a Vedha position, they do not oppose each other. In course of time the benefic effect of Sun and the malefic effect of Saturn will come in to force.
Similarly, Mercury and Moon do not oppose each other. When one of them is set in a favorable position and the other in an adverse position respectively, one undergoes benefic and malefic experiences because of each planet’s influence. This feature is unique with Moon and Mercury. You must keep this in mind while calculating transitory effects. If the results of both dasa and transit are bad, that will be the most unpleasant period in one’s life. The results of gochara is also dependant  on natural significators , Vedha  and aspects.
The Benefic and Malefic positions of Planets

The favourable and unfavourable positions of Rahu and Ketu are similar to that of Mars. A benefic point has only one corresponding malefic point.