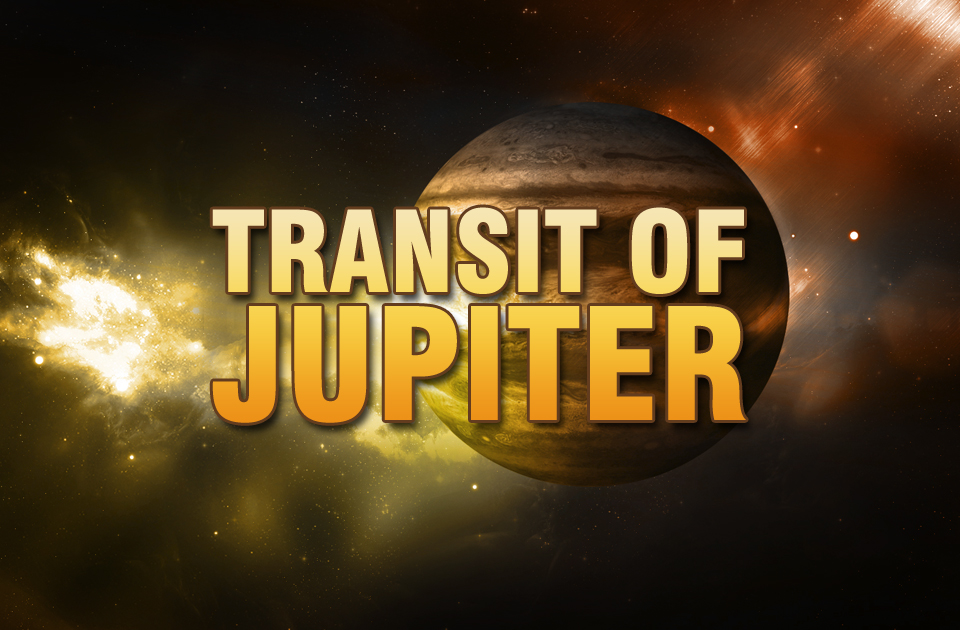 Astronomically and astrologically Jupiter is the largest planet and it rules two houses in natural Zodiac wheel. It is the lord of Sagittarius and Pisces which are the 9th and 12th house respectively.
According to Vedic texts Jupiter is known as Guru or Brihaspathi , who is the teacher of Devas, In Uttarakhand section of SkandaPurana Guru is described as
“GururBrahma GururVishnuGuruDevoMaheswaraha
Guru Saakshaat Parabhrahma Tasmai Sri Gurave Namaha||
Jupiter is the intellectual speech of Virat Purusha in Taittireeya Upanishad and in Brihat Parashara Hora shashthra 1:26:31 Guru is described as the dwarf incarnation of Vishnu. Again in Skanda Purana it is mentioned that Lord Shiva got pleased with Brihaspathi’s worship and made him a planet.
As Jupiter is the largest planet and it signifies the higher things in life. Higher studies, foreign travels, spirituality, Occult, astrology, writing, editing and publishing. Wherever Jupiter touches it magnifies, that is the nature of Jupiter. It gives you the unquenchable thirst for the matters which it sits. So during Jupiter transit through your houses you should be more hard working to attain the victory in those areas.

As a result of the transit, an individual has to endure all kinds of difficulties when Jupiter passes his/her Janma Rasi and when Jupiter passes through the 3rd,6th,8th & 12th houses. In this period an individual has to suffer the greatest sorrows in his life like the lack of divine assistance, poverty,dislike of higher officials, lack of mental peace, inability in taking important decisions, foolish acts and deposition from an office etc.

The intensity, of the harmful effects of Jupiter mentioned above, varies according to strength in the horoscope.

When Jupiter passes through 1st house of the native horoscope, problems related to career,loss of money, conflict with friends & relatives may occur . When transit through 3rd house there are higher chances of loosing out financially in native’s endeavors & it can be related to job, lifestyle etc. While Jupiter passes through the 6th house even though native have everything in hand, he/she will not be able to utilize it to the fullest and it will have serious impact on peace of mind. 8th house of Jupiter transit will have negative impacts & effects on  health.While 12th house of Jupiter transit,the native will face a lot of difficulties in daily life and expenses will always higher than income and it will be difficult to taste success on this period.

3.The period when Moon passes through the 8th of birth Rasi; Mars through the 7th; Sun through the 5th; Mercury through the 4th; Venus through the 6th; and Jupiter and Saturn pass through the 1st will effect the person adversely. (That is, according to the negating influence of the planets).

3 Comments on “Transit of Jupiter”