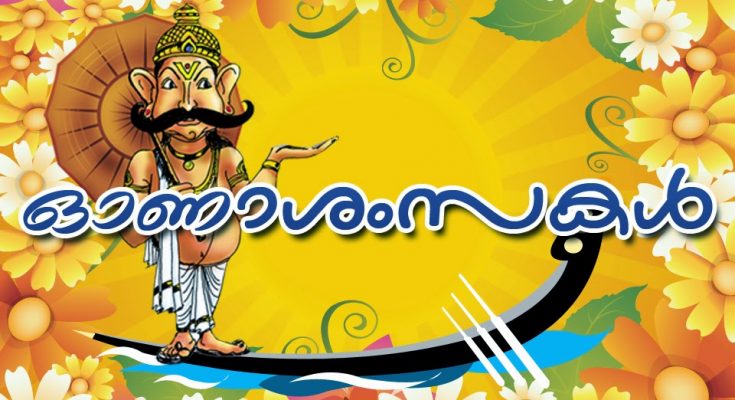 One of the ancient festivals of Kerala is Onam. Kerala celebrates Onam during the Malayalam month of Chingam.  The Asura King, Mahabali’s annual visit from Pathalam, is celebrated during this time. It is said that Mahabali is so attached to his kingdom that he comes every year to see his people living happily. Affectionately called Onathappan, it is in honor of Mahabali that Onam is celebrated.

The spirit and rich cultural heritage of Kerala come in the best form during the ten-day festival. The grand feast called Onasadya is the central feature of Onam.  The meal consists of nine-course with 13 essential dishes. The meal is served on banana leaves and people sit on the floor to have the meal.

The Royal Parade on Atham Day, called Aathachamayam marks the beginning of the 10-day festival. The colorful parade depicts the culture of Kerala and all its elements, with more than 100 tableaux and 50 floats. Thrikakkara temple is the main center of the festival in Kochi City, which is said to be the capital city of the King Mahabali. The temple festival also marks the start of Onam.

Malayalees celebrate Onam with great fanfare that goes on for 10-days. The most import is the first day, Atham, and 10th day called Thiru Onam.

Onam starts on Atham with Pookalam 10-days before Thiru Onam. The Pookalam is part of traditional Onam, and each day has its significance.  Earthen mounds that look like square pyramids representing Vamana and Mahabali are placed in the courtyards in front of the house. This is decorated beautifully with flowers, which is called Onapookalam.  Pookalam is a flower carpet which consists of one or two differing tints of foliage pinched up into pieces to decorate the pookalam. Highly artistic in the sense it is considered a work of art.

Thiruvona sadya is said to be the most important activity of Thiruvonam, the most extravagant feast ever prepared by mankind.  Each household tries to make the feast as grand as possible and because of that, the level of sumptuous varies. The meal is served on plantain leaves with more than 13 side dishes as regular items. In some places and temples, the number of side dish (curry) even goes beyond 30 for Thiruvona Sadya.  The feast is so popular, and there is an old saying in Malayalam “Kanam Vittum  Onam Unnanam, which means One should not miss Onam sadya even if he has to sell his properties. This is the kind of importance the people of Kerala have for Thiru Ona Sadya and Thiruvonam.

The highlight of Onam is the Snake boat races in Aranmula. This is amongst the oldest snake boat race and the most famous one. The specialty of this boat race is that unlike others the focus is purely on tradition and not competition. This event also has a religious significance to it as people celebrate the installation of the idol of Lord Krishna at Aranmula Parthasarathy Temple.  The race starts after completing the religious rituals in the afternoon with almost 50 boats taking part in the race. 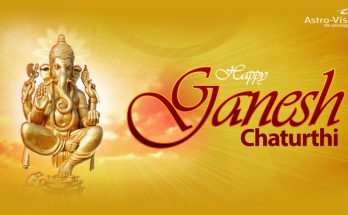 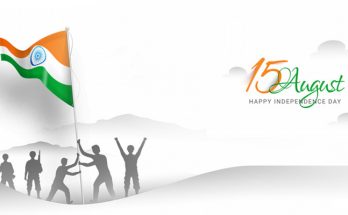 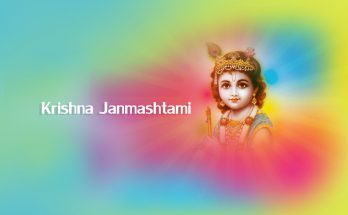