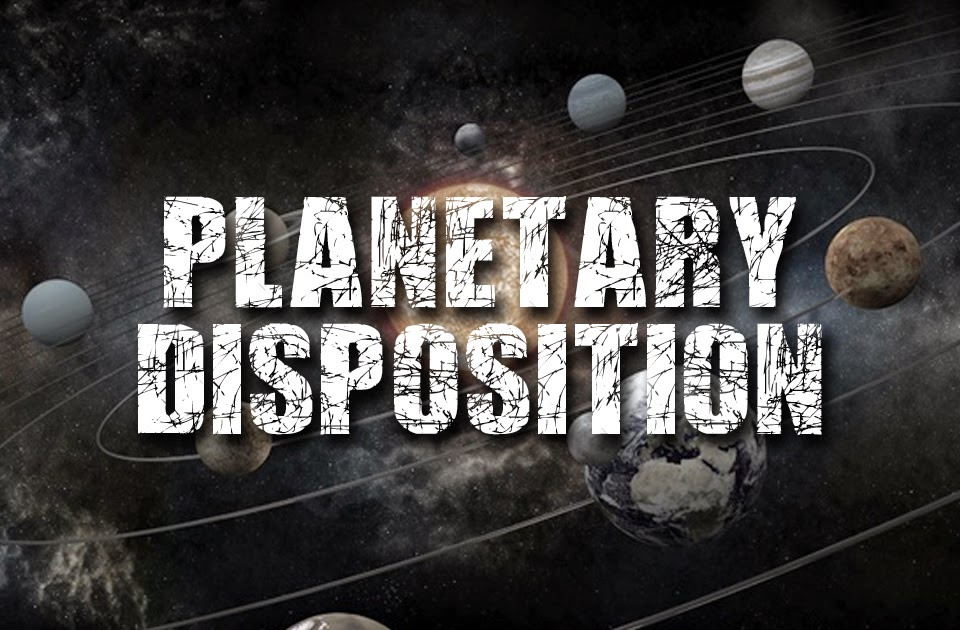 In astronomy, Zodiac is defined as a band of the celestial sphere extending about 8° to either side of the ecliptic that represents the path of the principal planets, the Moon and Sun.
In astrology, this band divided into 12 equal parts called signs, each 30° wide, bearing the name of a constellation for which it was originally named but with which it no longer coincides owing to the precession of the equinoxes.
As per Vedic astrology, the Sun, Moon and other five planets (Mars, Mercury, Jupiter, Venus & Saturn) along with Rahu, Ketu, Gulikan and ascendant travel through this path. The horoscope at the time of a person’s birth shows the position of the planets in the signs of the zodiac. Similarly, the planetary disposition can be charted for any moment an event occurs.
Although in reality, it is the Earth that revolves around the Sun. But as per Vedic astrology, the relative movement of Sun and other planets as seen from Earth is considered and recorded. These are called the geocentric longitudes.  Similarly, while Moon revolves around Earth, it is assumed that Moon travels along with other planets in the zodiac. Even though there are regional differences in the representation of the zodiac, a rectangular chart is commonly used in India. Western astrologers prefer a circular representation.
Previous  –  Calculation of Antardasha (Apahara or Bhukti)
Next         –  Ascendant (Lagna)