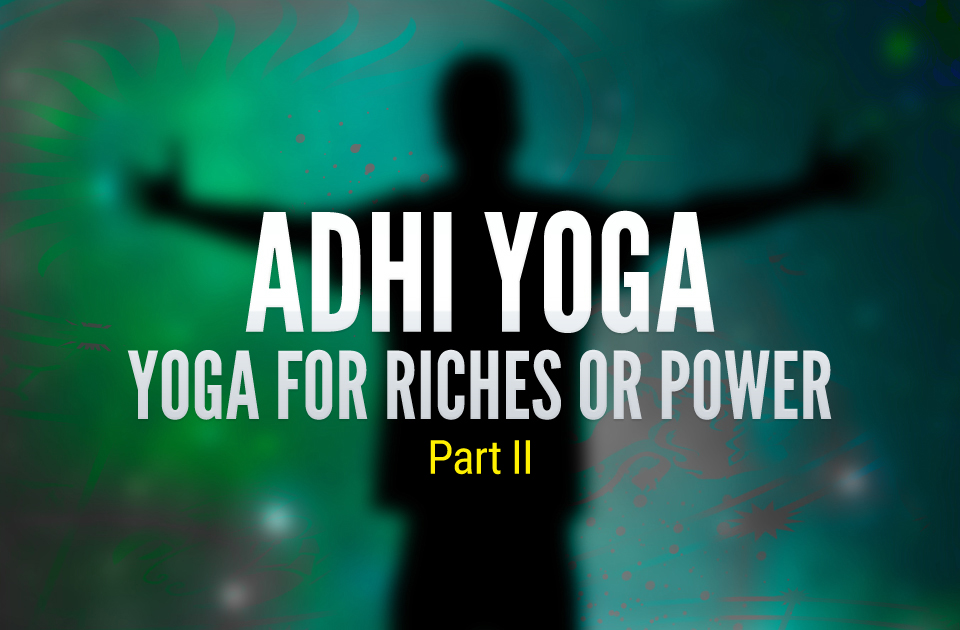 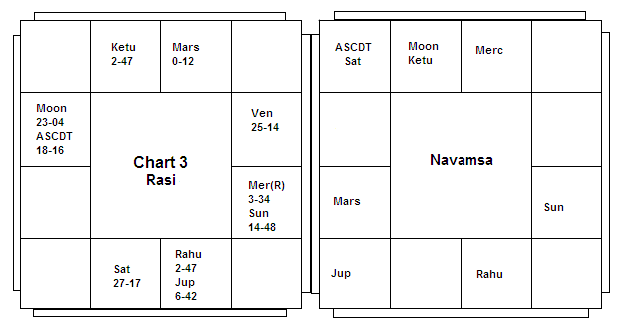 That when the Moon has his digits full (waxing strength), he becomes a destroyer of all evil.
And this is also what Adhi Yoga which, by definition, is centred in a Moon with digital strength does. Though the classical works attribute royal power (kingship), political position (ministership) or military authority (commander-in-chief) to the Yoga, these results need not necessarily accrue as a study of several cases of Adhi Yoga has shown. The results of the Yoga are basically riches and the clout and status that money can bring with it.
Courtesy: Modern Astrology
Continued from: Adhi Yoga I – Yoga for Riches or Power