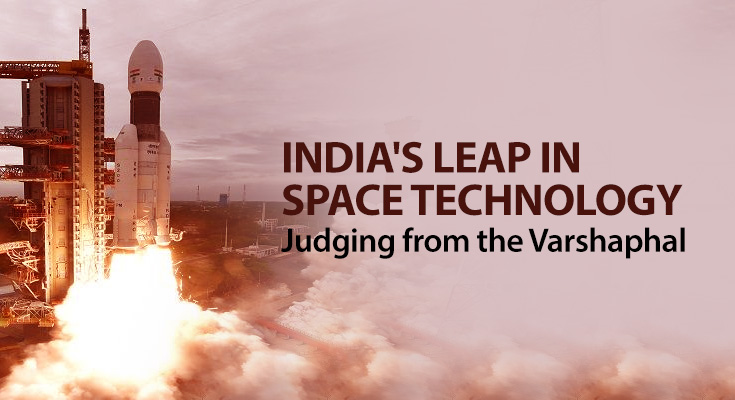 India successfully tested an anti-satellite (A—Sat) missile (Project Mission-Shakti) destroying an orbiting satellite at an altitude of about 300 km on March 27, 2019. With this, India has joined the exclusive club of the US, Russia, and China which possess this deadly capability. India test-fired the three-stage interceptor missile from APJ Abdul Kalam Island off Odisha coast at 1 LH.lOm. (1ST). About 70 minutes later, the prime minister Narendra Modi announced the success of Mission Shakti in a televised address to the nation. The 17-tonne missile with two solid rocket boosters, tore into space to hit the 740 kg satellite flying in a low earth orbit (LEO) bang in the middle, barely three minutes after its launch from over the Bay of Bengal.

The Defence Research and Development Organisation (DRDO) chief Satheesh Reddy said that while the work on Ballistic Missile Defence (BMD) program was going on for years, the project got the official go-ahead only two years ago and the work got into mission mode about six months ago. He also said all technologies for the A-Sat test were developed indigenously which achieved the accuracy of a few centimeters, meeting all technical parameters and objectives. The DRDO can do it at much higher altitudes but conducted the test in LEO or lower atmosphere to ensure that the space debris decays and falls back to earth.

This event is a very important and prestigious milestone in India’s progress in space technology drawing global attention.

Does India’s Tajika chart show it? 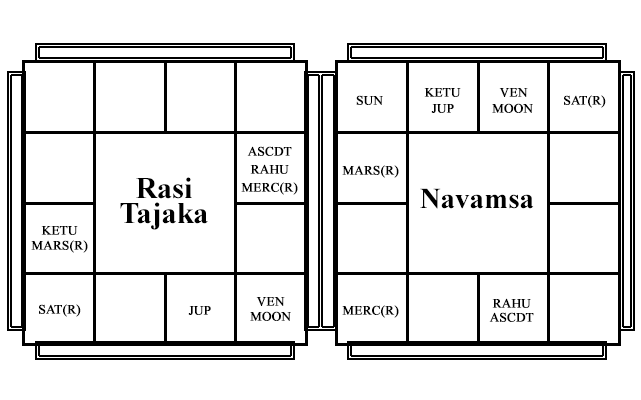 The Muntha is well placed in the 10th house and Muntha lord Mars is exalted in a Kendra conjunct Ketu. The Ascendant lord Moon is in the 3rd house conjunct the 4th cum 11th lord Venus. Shatru Saham (enemy) is seen to be Gemini 14° 40′ owned by Mercury in Rahu’s Nakshatra. As this Saham is in an airy sign and also aspected by Jupiter (Akash Tattwa—space element), it can be taken to represent the enemy’s orbiting satellite. Saturn owns an earthy sign but its airy sign falling in the 8th house is indicative of space research and development and of course, death. Saturn (heavy object) placed in a fiery sign appropriately shows the deadly 17-tonne missile fired from the ground into the air. Saturn is also a Maraka and Badhaka for the Shatru Saham viz..enemy- satellite. The Patyayani Dasa was of Mercury-Mars – Saturn. Mercury is a Maraka for the Saham while Mars shows action/attack and as the Marana Yoga till 00h.08m. Good for a 10th lord, the achievement of the scientists and the government.

To find the importance of Mercury in Astrology – Click Here

Five days after striking down the LEO satellite with an A-Sat missile, India launched a satellite on April 1, 2019, that will protect its assets, including fighter jets and spacecraft, by detecting radars in enemy country. Electromagnetic Intelligence Satellite (Emisat) will intercept radar signals and detect the kind of radar and its location. A radar emits radio waves in specific frequencies that hit the target and bounce back -telling the radar the nature of the target, it’s movement and distance. Emisat will be one step ahead of the enemy radar itself! The Dasa on April 1 was of Mercury-Saturn – Mercury. The same Saham can be taken to represent the radio waves coming from the enemy radar while the radar is represented by its lord Mercury. Emisat is the result of a five- year development jointly by the Indian Space Research Organisation and the Defence Research and Development Organisation (DRDO). (013-19).

Next: Predictive Technique of Varshaphal