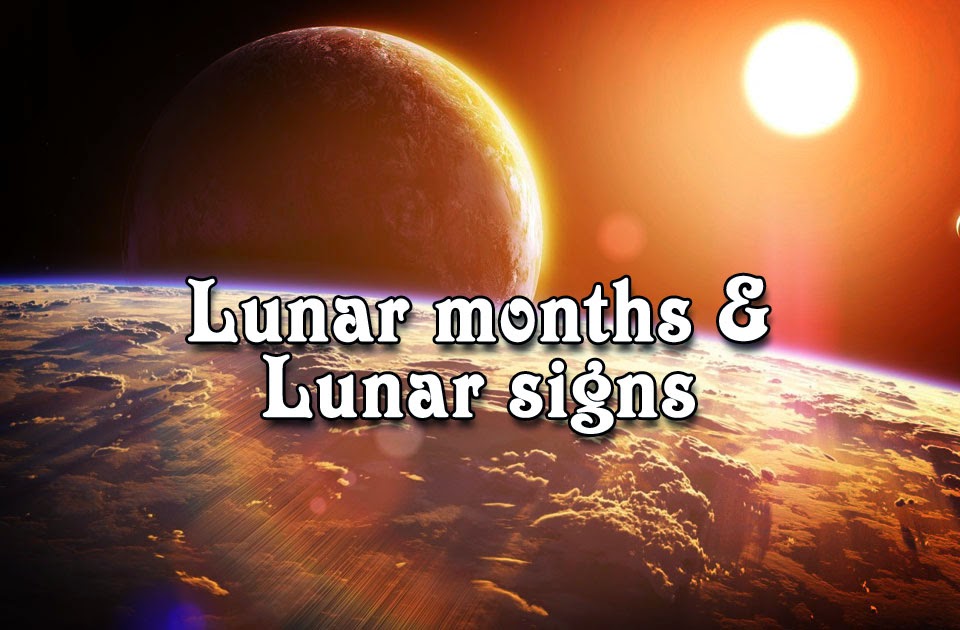 are the 12 lunar months that make a lunar year according to Hindu Calendar.

From 22nd March 1957, the official almanac of the Government of India contains these names of months. It is recorded as Sakavarsham in the government calendar.