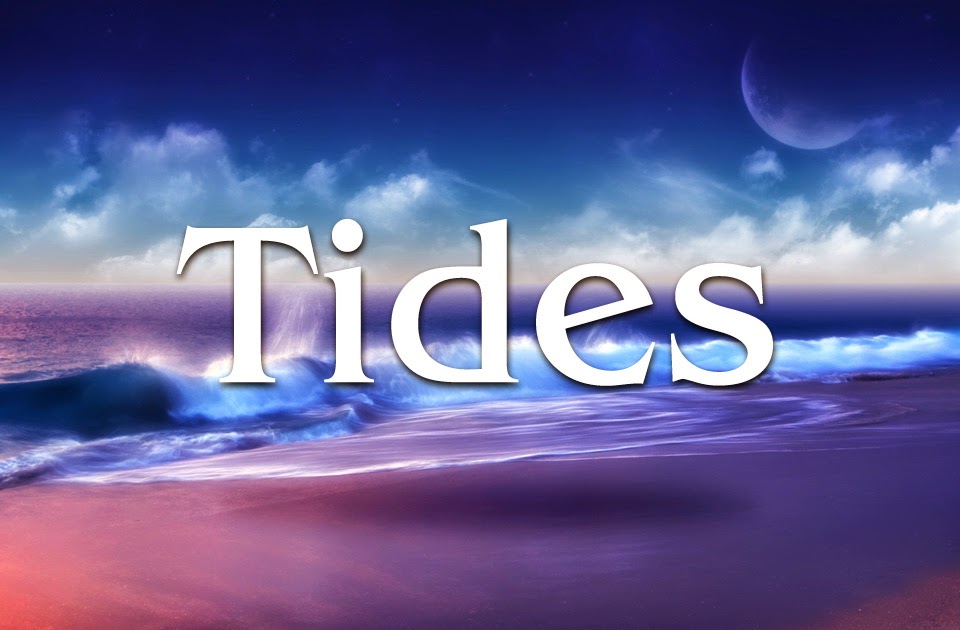 Tidal friction is when the Moon’s gravity impacts the Earth’s oceans, and similarly Earth’s gravity also impacts the Moon. When Moon, which is the closest to Earth, comes face to face with our planet the Earth feels its gravitational pull more. As a result, the water and air rises towards the sky. This is called high tide. The moon’s influence is also felt on the living organisms on earth as well. During this time, blood flows profusely from wounds caused in the body. It is also used to determine the time for special activities.
Eg: If the star is Aswini then, Moon will be in the sign of Mesha. Then there will be high tides in Mesha, Vrisha and Mithuna signs and low tides in Karkata, Simha and Kanya signs.
In the course of its motion, when Moon reaches between Earth and Sun, in a sign where Sun is occupied, there will be Amavasya (New Moon). When moon reaches the sign opposite Sun’s sign there will be Pournami (Full Moon).
Previous –  Lunar months and Lunar signs
Next        –  Paksha Bala, Parts of Kalapurusha’s body