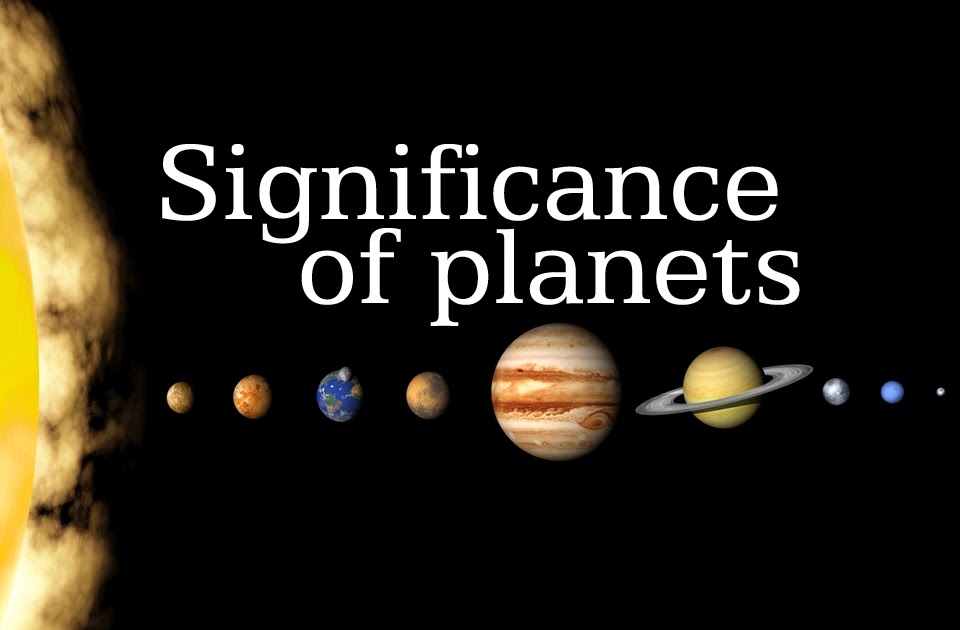 If Saturn is favourably disposed of, there are chances of  the native becoming a reputed philosopher / saint.

Rahu
Rahu and Kethu move in retrograde motion, i.e., in the direction opposite to the normal motion of other planets. They are malefic.

Ketu
A person under the influence of Ketu will be much more dangerous than those under Rahu‘s influence. He will have no qualms about anything. Ketu signifies salvation, sorrow, Northwestern direction, wind-borne diseases, witch-hunt, ghost, poor living conditions, and empty residence.

2 Comments on “Significance of planets-Part 2”