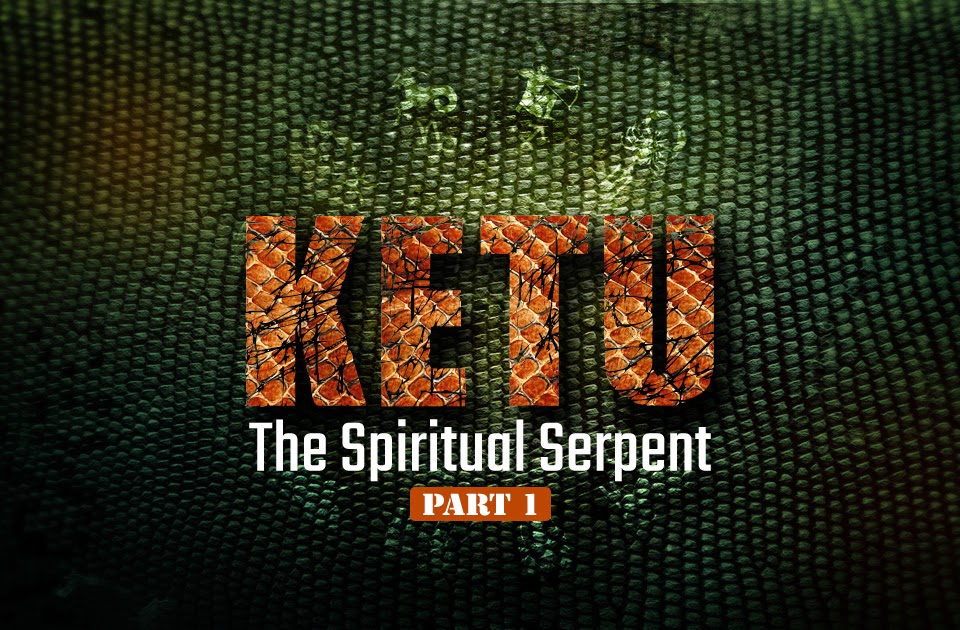 The Lunar Nodes are the invisible giants controlling the other seven visible planets. Rahu is the immortal demon controlling the Sun and the Moon, and Ketu is the spiritual serpent swaying over the non-luminous Jupiter, Mercury, Venus, Saturn, and Mars. Rahu knows the mysteries of earth, water, and fire while Ketu is well versed in the mysteries of air and ether. Rahu can be summed up in one phrase earthly dissatisfaction. while the best epithet for Ketu is spiritual dissatisfaction. Rahu is the master of the northern signs of the Zodiac while Ketu dominates the southern signs.

The assignment of powerful signs as well as the aspects of Rahu and Ketu coming down to us in various translations of Parasara’s Brihat Parasara Hora is full of interpolations. In fact, we have got two versions of planetary ownership – one version covers double ownership of signs for the non-luminous visible planets while the other does not recognize double ownership. If we scan further we find that Parasara speaks of twelve planets for the twelve signs of the Zodiac. Although he differentiates the seven visible planets and five non-visible planets, yet he has advised that judgment in natal astrology should be based on the effects of the twelve planets in individual horoscopes, and detailed effects for all the twelve planets posited in all the twelve houses have been delineated. In the circumstances, the usual powerful signs alleged to have been indicated by Parasara as belonging to Rahu and Ketu require critical analysis. The doubt about interpolation becomes a certainty for the following reasons: –

(i) The Moon is exalted in Taurus up to the 3rd degree and thereafter his Moolatrikona covers the balance of 27 degrees. How can one accommodate the exalted Rahu there? Can two planets have exaltation in the same sign?

(ii) Mercury is exalted up to 15 degrees of Virgo. His Moolatrikona extends up to 25 degrees and thereafter his ownership covers the remaining 5 degrees. How to then add the ownership of Rahu?

(iii) In Jaimini Chara Dasa, Rahu dominates Aquarius in partnership with Saturn while Ketu dominates Scorpio in league with Mars. Can the dictum be reconciled with the main version?

Leaving aside the contradictions which bring out the fact of interpolation clearly to the critical eyes, the following conclusions can be arrived out.

(i) Rahu has Moolatrikona and exaltation in Gemini; his ownership sign is Virgo.

(ii) Ketu has Moolatrikona and exaltation in Sagittarius; his ownership sign is Pisces.

I am painting detailed pictures of the four synthetic signs: Gemini, Virgo, Sagittarius, and Pisces to justify my assertion about Rahu and Ketu.

Gemini combines individuality with sociability. On one side, there is agitation, doubt, and uncertainty; on the other, there is cooperation, reasonableness and humanity. On the surface, the contradiction is conspicuous but going deeper the opposing traits are reconciled into a synthetic whole. Gemini is active and restless and to whatever comes in the way, activity is injected. If nothing comes in, aimless wandering of Rahu is the outcome. Reality is at the beck and call of Gemini for Gemini is ready for the magic touch. If the environment is constant, Gemini produces a genius having immense knowledge of details and can demonstrate higher intelligence. Genius is born in Gemini – great artists, great diplomats, great scientists, and the best military experts. Is not exalted Rahu appropriate for Gemini?

Virgo is a great force. A solitary girl sailing in a boat on the wide-open sea with a lamp in her hand to show the way and she is enjoying herself with ears of corns in her other hand. She is at once the symbol of self-confidence as well as of extreme selfishness. The vast sea is without any ties; she is also without any ties – domestic, social and political. She is as unrestrained as the sea. There is ceaseless movement but it is only for self and no one else. The world to Virgo is merely for enjoyment and self-satisfaction. Can any planet other than Rahu inhabit this domain of Virgo?

Sagittarius is the great archer; he is on a courageous horse; he is moving on hard soil; the atmosphere is one of the celestial halo. He can control his speed; his horse is advancing with its own motive force but he is always directing it his own way. He is always moving forward defeating all earthly obstructions with his spiritual arrow and gaining victories over all earthly obstacles of attachment. He has his ideal truth and freedom from Maya and enjoyment of heavenly bliss. Like a crusader, he must cut off all earthly attachments to advance to his religious goal. Is not exalted Ketu most appropriate for Sagittarius?

Pisces is the mighty ocean – waves after waves are constantly dashing against the shores but spiritual calm is at the bottom. If you desire to experience the inward calm, you have to dive deep, leaving aside the joys and sorrows of earthly life. The futility of human existence has become completely revealed to Pisces. Pisces desires to be away from the world of Maya – a sanyasi in the lonely mountain cave, an opiumeater in his den, a dreamer in his dreams of eternity and what not. Even the worst criminals who can mercilessly butcher a child before the very eyes of its parents appear to sever intense worldly attachment. Maya is the one thing which Pisces desires to destroy. Pisces does not love society; there is an intense feeling of going alone in this world and leaving alone this world. Samadhi leading to Moksha or cosmic liberty is the ultimate goal. Can any planet other than Ketu have ownership of Pisces?