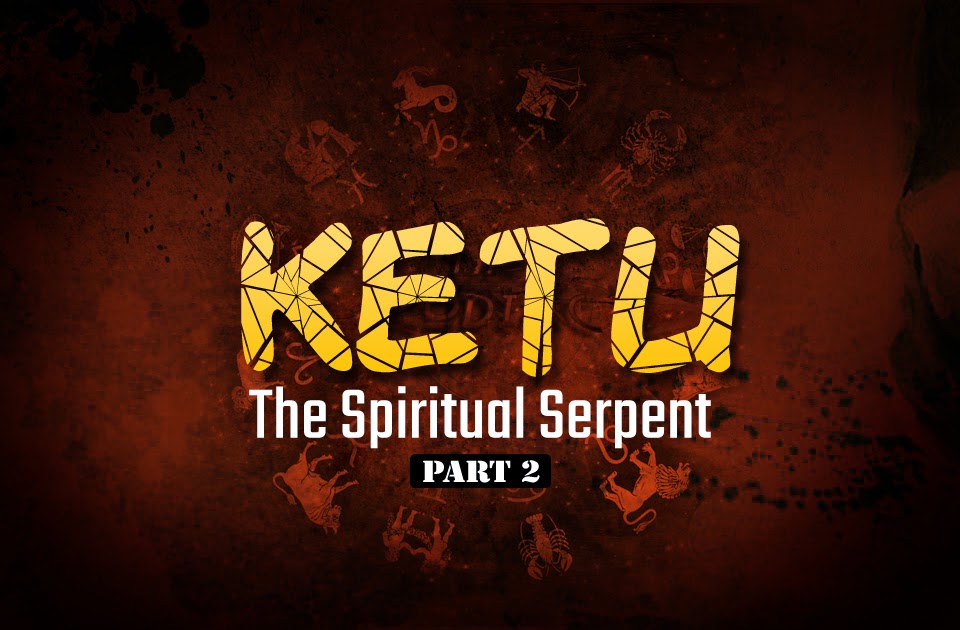 12th House – A hated person, attached to others’ wives, courageous but a doubting Thomas and engaged in vile actions.