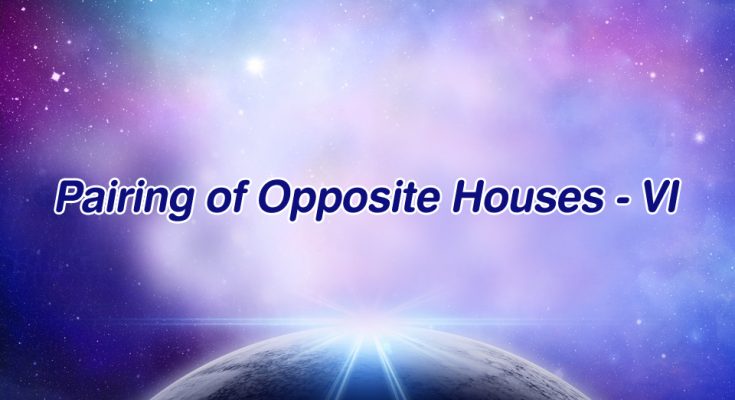 The 11th house of the Zodiac is Aquarius symbolized by a pot, a pot of luck. What it contains can only be known when its lid is opened and not before that because it might be filled with hidden wealth (nidhi) or partly filled or empty also. As such, Aquarius introduces an element of secrecy in the realization of one’s goals. The fixity of Aquarius alludes to the fixed quantity of the providential reserve in the pot while its airy nature connotes the necessity for a serious research to unveil the reserve. These characteristics are inherently seen in the 11th house of any chart. Also, the key to open the lid of Aquarius is primarily vested with its opposite sign i.e., Leo which carries the Karmic seed as Poorvapunya. If Leo and Aquarius (5th and 11th) are mutually inter-linked in a native’s horoscope by way of planetary associations, the lid opens easily and confers results during the Dasa periods of the concerned planets, with the nature of interlink and that of the involved planets characterizing the nature of results. 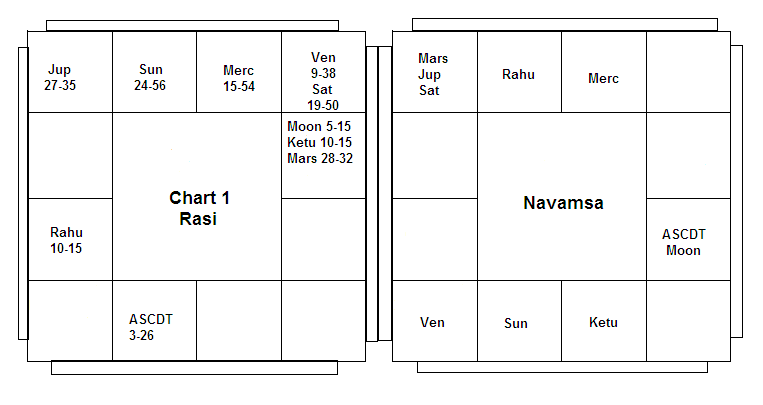 Chart 1 is of Swami Chinmayananda. The following features may be noted.
i) The occupation of Mars (Ascendant and 6th lord) in the house of luck (9th) along with 9th lord (Moon) activates the Prarabdha of the native to his advantage, being a friendly conjunction in a trine with cancellation of debilitation for Mars. The mystic planet Ketu conjoining them ensures that the native’s luck is through Moksha Gnana.
(ii) The 10th lord Sun getting exalted in the 6th house goads the native to adopt service (6th) through Atma Vidya (Sun) as his profession.
(iii) The crowning impact is the occupation of the 5th house by the most benefic planet Jupiter (ruling spirituality) in his own house which confirms that his Poorva punya is excellent. Jupiter’s aspect on a vacant 11th house transfers the positive effect to that house to grant Ishta Siddhi and fulfillment.
(iv)The position of Mercury, the 8th and 11th lord in the 7th (Kendra), in Parivartana with the 7th lord Venus (a friend) ably supports fulfillment (11th) through the acquisition of secret knowledge (8th).
(v)The simultaneous aspect of Mercury and Jupiter on the Ascendant has greatly helped the native in acquiring both worldly knowledge and spiritual wisdom. As a result, although he started his career as a journalist (Mercury), Providence pushed him into the mystic science and enabled him to achieve excellence in spirituality (Jupiter).
Chart2: V. P. Singh: Born June 25, 1931 at 7h .04 m.25 N 28, 89 E 32 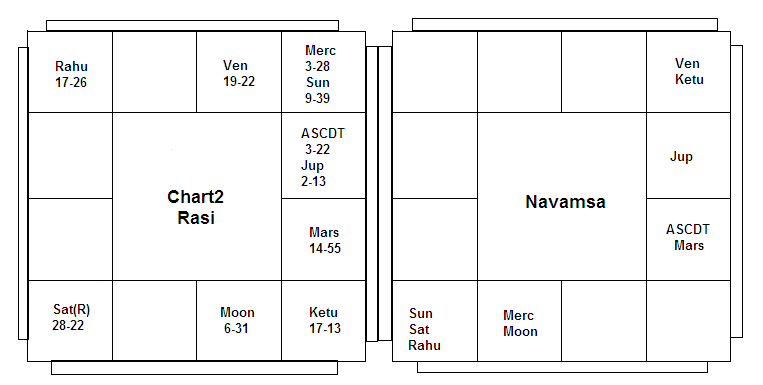 Chart 2 is of V.P.Singh, a former Prime Minister of India. The 5th house is aspected by 5th lord Mars (who is also Yogakaraka for the Ascendant) and Jupiter (9th and 6th lord) who is occupying his exaltation sign in Ascendant with Digbala.
These twin friendly aspects, indicate that his Poorva Punya was excellent due to which he was born in a royal family.
The 11th house is occupied by Venus (4th and 11th lord) in own house, aspecting the 5th house which activated the Providential reserve of the 5th house and paved the way for achieving Ishta Siddhi. But Venus, being the Badhaka for Cancer Ascendant, has not granted him full satisfaction which is evident from the fact that although he had held key posts such as Member of Parliament. CM of UP, Union Minister for Defence and Finance, etc., he had also resigned from these posts on many occasions due to various reasons. Even as the Prime Minister of India, his Ministry had to resign after about 15 months in office and he could not complete even one full term as prime minister This is because of the one way link from the 11th to the 5th house without any direct reciprocation from the 5 th to the 11th house.
Thus it could be seen that analyzing the 5th and 11th houses together provides deeper insight into the native’s past life reserves and their role in achieving luck and success in this life.
Courtesy:Modern Astrology (Dr. Revathi Vee Kumar)
Continued from: Pairing of Opposite Houses – Part V                                      to be continued….