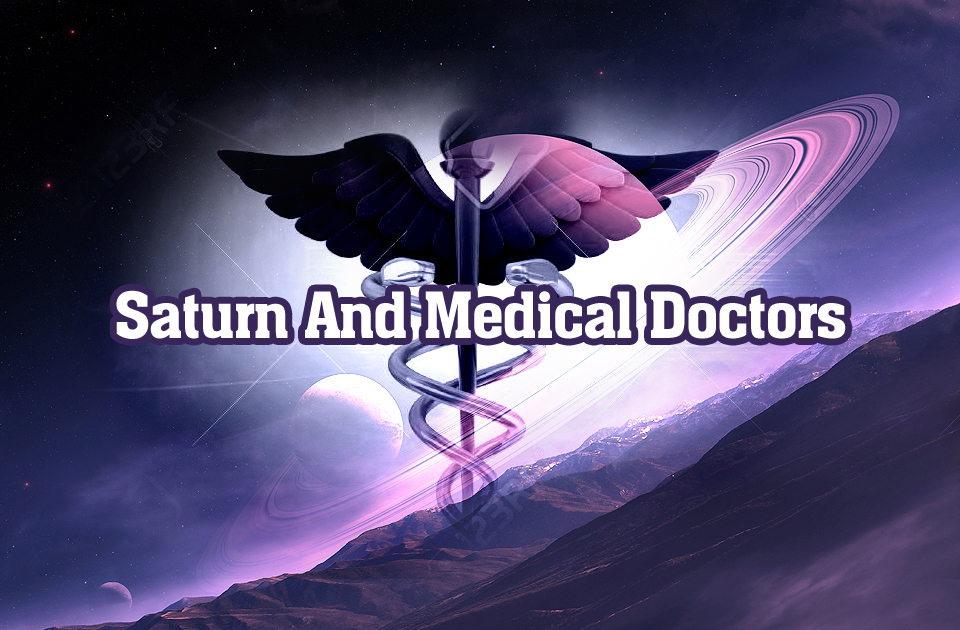 Many years ago, I had done some deep research into the horoscopes of 50 doctors(including my own) and written an article in “The Astrological Magazine” under the same title. I had found that Saturn in the charts of doctors showed intimate contact with:-
i) Ascendant or the Ascendant lord; and /or
ii) 10th house or the 10th lord ; and /or
iii) Moon – in all most all the charts.
In some charts all combinations are present. In our quest for suitable boy for my daughter, I had tried some from an alliance with the following eligible doctors -some of whom are still not married – and which did not click. One can run one’s eye over the following Charts and apply the above findings to them and judge for oneself.
This young surgeon (chart 1) worked in Oncology after passing his M.S. His mother is a well known Gynecologist running a nursing home. He married a doctor who has also, since post graduated in OBG. My advisor – astrologer did not like the Mercury (R) and Rahu combine in the 4th which is a feature or insanity. In fact this is a familial trait as we found out later.
Chart 1: Male : Born July 3, 1982 at 2h. 30 m at 13 N 04, 80 E 15
Chart 2: Male : Born August 14, 1978 at 23 h. 00m,at 18 N 58,72 E 51 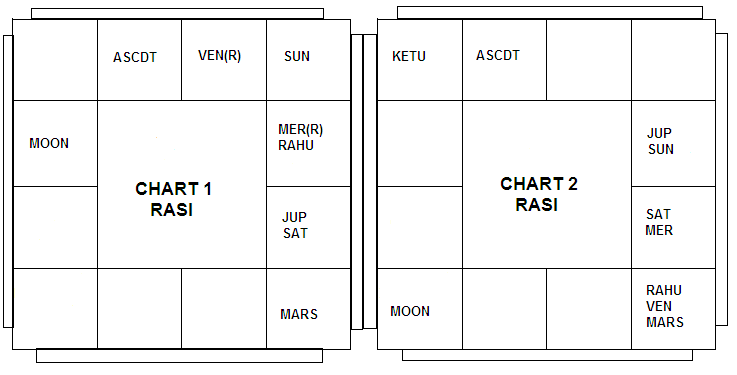 This highly qualified surgeon (chart 3) and his family too were quite keen about pursuing our alliance. But, in view of the Ascendant lord Venus (also Kalatrakaraka) debilitated in the 5th with Rahu, two astrologers did not recommend it. Hence we could not proceed. See Saturn aspecting the 10th from the Moon, and also the Ascendant.
This handsome Orthopaedic surgeon (Chart 4) is still unmarried. Note Saturn in the 4th aspecting the Ascendant, the l0th house and with the Moon. They said that my daughter’s horoscope did not match well. This is extremely tall and handsome paediatrician (Chart 5), whose Paediatrician father runs a prosperous nursing home, got a lot of marriage offers. Since my daughter had not done PG they politely refused our alliance. He later married a pretty Paediatrician. Note the 10th house loaded with planets. Saturn (R) is in the l0th from the Moon.
Chart 5: Male: Born April 24, 1981 at 12 h. 00 m at 15 N 29,73 E 49.
Chart 6: Born October 20, 1978 at 11 h. 00m. at 25 N 18, 55 E 18. 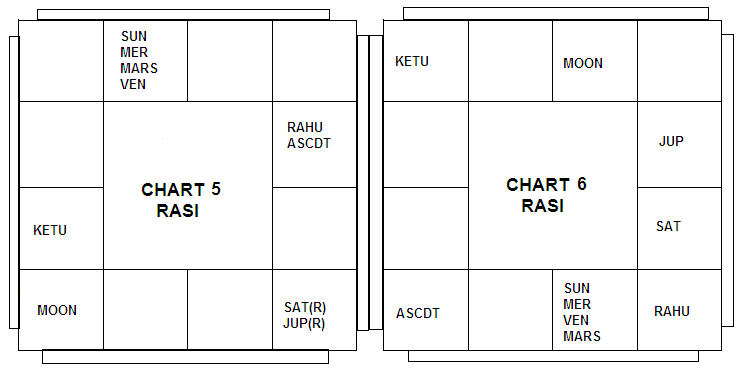 My husband’s school friend’s son (Chart 6) with MD pharmacology working in a famous drug company has an impressive array of planets. However, because his mother felt that there is no “griha-maitri” between his Moon in Rohini and my daughter’s Moon in Revati, we could not proceed – though two astrologers of ours highly recommended the match. Note Saturn aspecting the l0th lord Mercury and also the Moon and the 10th house from the Moon. This boy’s father prospered greatly in the Middle East – he is an engineer.
This smart doctor(Chart 7) who runs a nursing home outside Mumbai was keen on our alliance. But since the doshas showed a great degree of imbalance my astrologer friend advised us against this match, though they were very keen. Note Saturn aspecting the Moon in the l0th and also the 10th house from the Moon.
Chart 7: Male: Born February 23, 1977 at 19 h. 00m. at 18 N 58.72 E 51.
Chart 8: Male: Born March 13, 1982 at 2h. 40 m.at 11 N 00, 76 E 56. 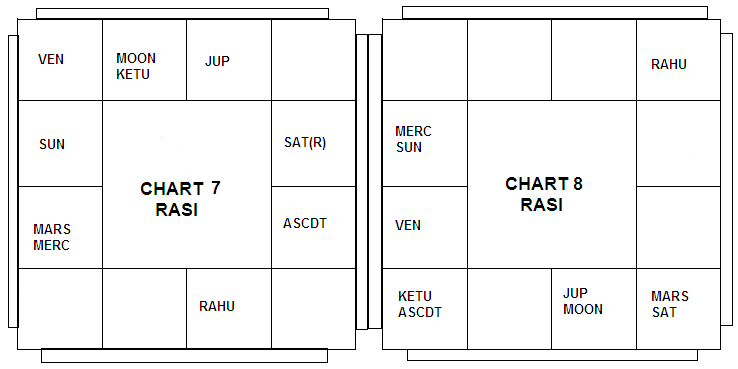 Since this doctor (Chart 8) was a few months younger to my daughter, we could not proceed with the alliance. He is a Gynaecologist whose parents run a successful large nursing home. Note the powerful Dhana Yoga in the chart. Saturn is in the 10th house.
Ultimately my daughter did marry in June 2014, a tall gentle highly qualified engineer (IIT, Mumbai, MBA from IIM, Kolkata), nephew of my medical college classmate, and is happily settled in Delhi.
However, searching for a suitable boy for her provided me with opportunities to learn some more astrology by probing into quite a few charts (we were careful because, besides Ashtama Sani she also had Venus Dasa Sandhi at the same time) which I have had the pleasure of sharing with readers of Modern Astrology.
Astrology is a vast ocean, like medicine. If we can learn a fairly good portion of it, we can help people in trouble who turn to us for advice, after of course, cautioning them that only 75% predictions may come true. And of course, sincere prayers to Almighty God can always control the malefic planets.
Courtesy: Modern Astrology