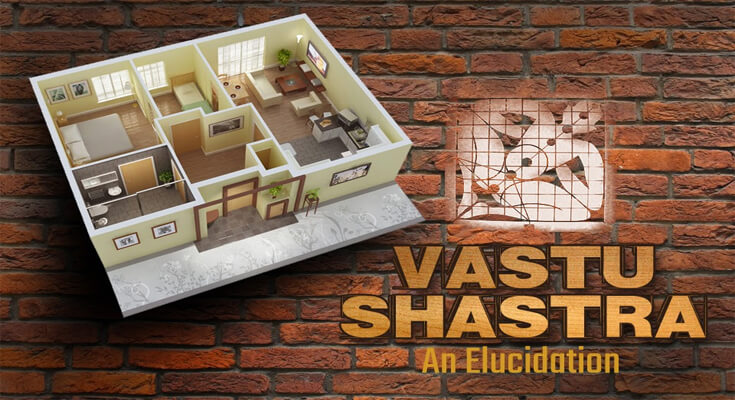 Vasanivase is the base of the term Vastu, which means a suitable place for living. According to the ancient books of knowledge in the science of architecture, ‘Vastu’ dates back to Vedas. While Astrology is said to be a part of Vedanga, the Upaveda is known as Vastu.

Vastu is a Sanskrit word that means Vaas: a place where you live or belong.  Vastu is a section or branch of Yajur Veda. There are four Vedas as per the sacred scriptures of Hindus, which are Rig Veda, Yajur Veda, Sama Veda, and Atharva Veda. A part of Yajur Veda is called Sthapatha Vidya, which means the art of building, which deals with the construction or design of the building. A person who is an expert and helps others in the art of constructing or building is called Sthapathi.

Vastu Shastra helps in the art of constructing houses that are built by human beings, which includes not only living houses, but offices, industry, and factories. According to Hindu mythology, every creation is a Vastu.

It is believed that a well-followed Vaastu building protects its residents from obstacles, upheavals and natural calamities. The five elements in the name of Vastu are Earth, Water, Space, Air, and Fire; which remains intact in a laid down proportion. The reason for this is mainly because there is a proper balance amongst these five elements that produce bio-electric energy, this energy imparts good health, fortune, prosperity to people residing in that house. 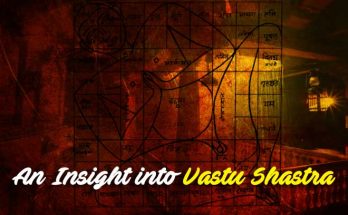 An Insight Into Vaastu Shastra 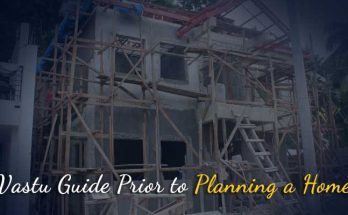 Vastu Guide Prior to Planning a Home 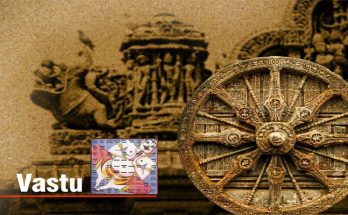 9 Vastu shastra tips you should know!

7 Comments on “Vastu Shastra : An Elucidation”