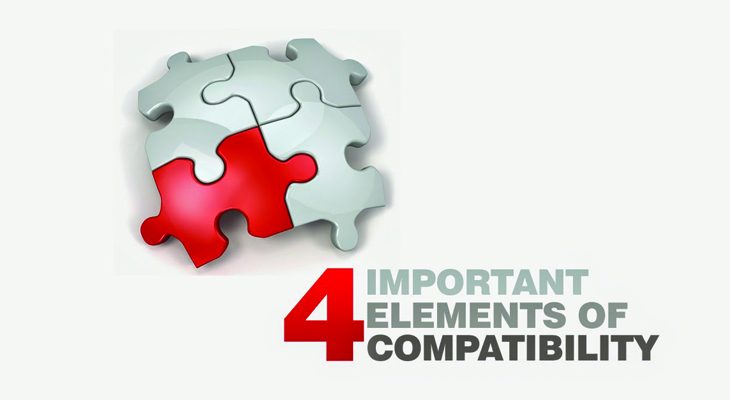 If Mars is the lord of the ascendant then there will not be Mars dosha.

With Mars in the 8th, if there is a benefic planet in the 9th house, then Mars dosha should not be attributed.

Mars with Jupiter yoga or drishti is not considered malefic.

If Mars, as lord of the ascendant, is occupying the 8th. (in the female horoscope), then there is no Mars dosha.

The situation in the 8th. should be confirmed considering the house.

In both female and male horoscope, Mars in the 8th. creates dosha.

Vyaya is the result that we get when the distance between the female star to the male star is calculated and that sum is first multiplied with 5 and then divided with 7.

Aya is calculated by taking the number of stars from the male star to the female star and then multiplying it with 5 and dividing with 7. Between the two, if Aya is greater then the marriage will bring prosperity.

If a man finds himself drawn to a woman he should definitely marry her. Of all the advantages, mental compatibility is most important. Here the natural mental harmony is implied and not the physical attraction.