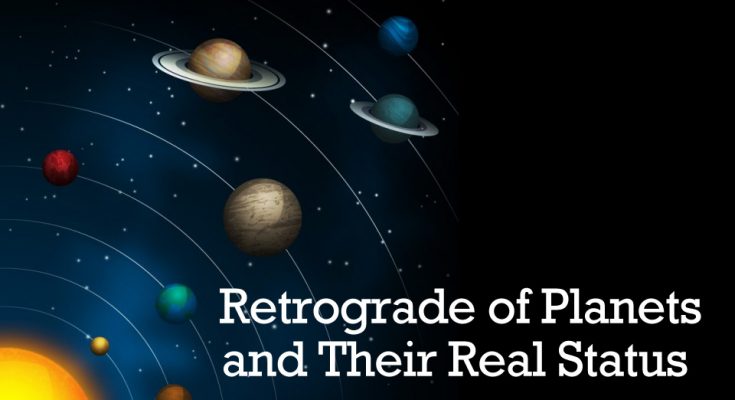 What is retrogression or Vakri?

Rahu and Ketu are in a retrograde mode most days, but there are certain days they turn direct, but it’s very hard to find a chart with Rahu and Ketu direct.

4 Comments on “Retrograde of Planets and Their Real Status”