Apart from the star compatibility, the compatibility of horoscopes should also be considered before a decision is made on marriage. The Papasamya should be checked concerning the favorable and unfavorable positions of the malefic planets and based on the ascendant, Moon and Venus. If the malefic planets of Mars, Sun, Saturn, and Rahu are placed in the ascendant, 2, 4, 7, 8, 12th houses in the horoscopes of male and female then they should be equally strong in both the horoscopes.

Get Marriage Horoscope – an exclusive study of your horoscope from the aspect of your marriage. It may give answers to your various concerns regarding the marriage – When, Who, How etc. This is indeed your detailed and complete marriage astrology.

If Mars is the lord of the ascendant then there will not be Mars dosha.

With Mars in the 8th, if there is a benefic planet in the 9th house, then Mars dosha should not be attributed.

Mars with Jupiter yoga or Drishti is not considered malefic.

If Mars, as lord of the ascendant, is occupying the 8th. (in the female horoscope), then there is no Mars dosha.

The situation in the 8th. should be confirmed considering the house.

In both female and male horoscope, Mars in the 8th. creates dosha. 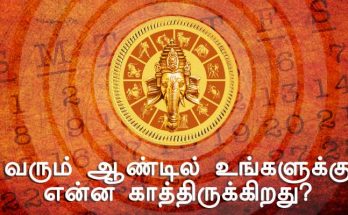 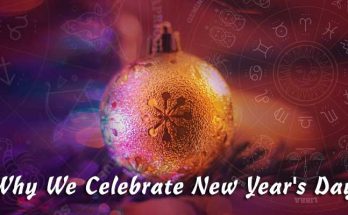 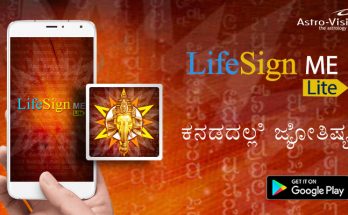