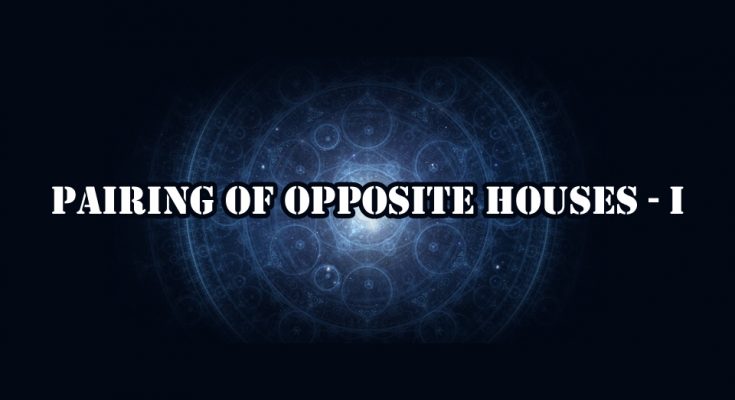 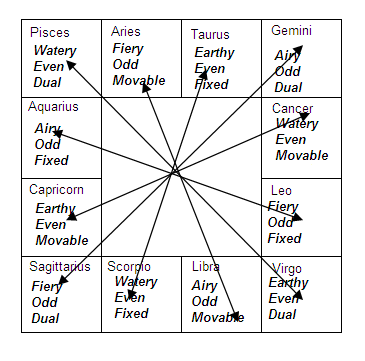 Thus, irrespective of the actual nature of results, it is significant to note that according to both Vedic and Western systems of astrology the opposite houses and planets posited therein are capable of influencing each other mutually. Here, the way of working of aspects is to be remembered. As the principle goes, the aspected planet goes into the control of the aspecting planet. As such, mutual aspects have mutually supportive or detrimental influences depending upon the relationship between the concerned planets. Even in the case of a single planet posited in a house its 7th house aspect is supposed to yield very significant results. That is why the planets and houses which are 1800 apart in a chart are very important in prediction.

3 Comments on “Pairing of Opposite Houses – 1”